Role of the Juvenile Justice System in India

The juvenile justice system in India is best described by the Latin adage "Nil Novi Spectrum," which translates to "nothing new on this planet." There has always been a presumption that juveniles must be treated with kindness because, according to one ideology, they are more likely to retaliate violently when they feel intense and long-lasting displeasure.

Children are considered the foundation of any liberal society and are seen as the future creators of the civilized era.

If children are mistreated and ignored, society will suffer. Anyone younger than 18 is truly regarded as an adult by international law. Children's rights must be protected since they are our nation's future.

Legislators in India are under pressure to enact new, liberal, & stricter laws for the country's juvenile justice system in light of widely reported events in many parts of the world and the rise in youth delinquency.

In reaction to the country's rising percentage of children involved in heinous crimes, the Indian Parliament established the Juvenile Justice (Care and Protection) Act, 2015, as a new law.

A criminal law division known as the juvenile justice system administers justice in matters involving children. This system is designed for children who are not yet responsible enough to be held responsible for their unlawful acts. Bypassing several laws, the Indian legal system significantly contributes to the protection of children's rights. In the modern world, judicial activism is an effective tool for defending children's rights, particularly in the fight against child abuse, human trafficking, and sexual assault, among so many other things.

India, like other nations, has established laws that specifically target the rights and security of young offenders in to tackle the issue of juvenile delinquency.

It is predicated on three key assumptions.

Principal goals of the Act A committee framework is in place to look into and consider cases of juvenile law violations.

The vital special processes are listed below.

Numerous factors contribute to delinquent behavior in India, according to research & studies. Every individual has a particular behavioral style, including children. When behavioral patterns emerge early in childhood, it can be challenging to categorize any conduct once children grow up and become adults and part of the real world. However, their behavior changes throughout time and can be influenced by various factors, including people and circumstances.

These are a few of the factors that encourage delinquent behavior.

The attitudes & behaviors associated with adolescence result from hormonal, intellectual, psychological, & societal variables. Teenagers at this age start to pay greater attention to things like their looks, style, wealth, food, & diversions. They also desired liberty & autonomy at this age, although parents, teachers, and elders often provided them with all the resources necessary for children to develop immoral conduct. Thus, deviant behavior, physiologic changes, and psychological factors play a role in juvenile delinquency.

Significant contributors to the rise in adolescent delinquency include the breakdown of the family dynamic and a lack of parental guidance. Typically, parental divorce or separation, an absence of parental supervision, and an absence of love are the main reasons for juvenile delinquency.

Due to guardians or parents not covering all their children's necessities while simultaneously expecting them to do so, employment & poor economic situations are other significant factors contributing to the rise in juvenile delinquency. By hook and cook, and after getting their wish, they rob their parent's and other people's houses for cash. And as a result, stealing became a habit, which caused it to become widespread.

Male juveniles who are homeless or need assistance moving to slum regions are attracted to unempathetic facets of social life, including those who undertake a sexual assault, drugs, and narcotics trafficking. Juveniles find these kinds of activities exciting, and they might engage in them.

Adolescents find it particularly difficult to change their way of life due to the quickly impacting societal trends and modern lifestyles. They are compelled to grapple with social difficulties and are unable to discriminate between right & wrong.

The concept of "Doli Incapax," which emphasizes the juvenile's criminal conduct, is among the most critical concepts in criminal justice. According to the legislation, a young child under the age of 7 may be a "Doli Incapax." This suggests that the child lacks the necessary capacity to comprehend the nature and implications of their acts, rendering them incapable of making a provision.

The Latin phrase Doli Incapax, which means "Inability to break the law," has been used in the law system to infer a child's innocence. The idea of criminal accountability, which holds that a person should be held legally accountable for the actions intended to be taken, is based on the Doli Incapax doctrine.

Without question, children are the future of this world. Stronger reforming laws that aim to stop such juveniles are urgently required to protect both their and the future of society. It will help to improve the globe and perhaps lessen the possibility of criminal activity in the future. Even juvenile delinquent behavior by toddlers could significantly affect their future. Thus it needs to be dealt with right away.

The juvenile delinquency rate in India is rising, a significant concern that must be handled effectively.

Although the government has passed several regulations and guidelines to reduce youth violence, the outcomes are ineffectual, and the legislative objective is not fulfilled. This is because the existing laws on teenagers do not deter juveniles. Each individual has a responsibility to deal with the problem of juvenile delinquency, including society, parents, rehab programs, and so on. This real-world issue will be resolved quickly if all of these elements come into play. 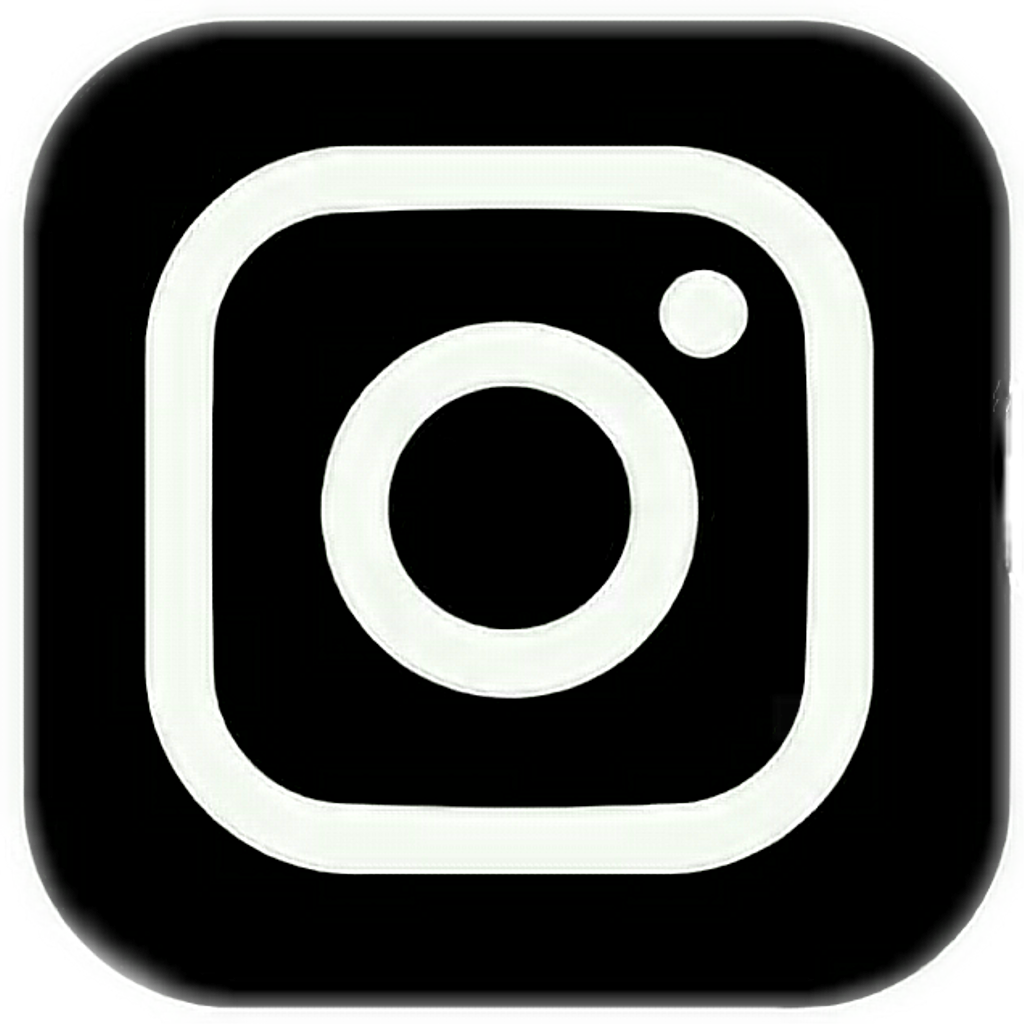