Why Criminal Drafting Is Important and Where to Learn It

Criminal drafting is an important skill and plays a vital role in writing complaints, affidavits, writs, and applications. It is the only way facts and law come together before the court for the proper and just judgment of the cases. An advocate's superior quality of drafting helps enhance the representation of grievances and relief the defendants expect from Courts of Law. Such ability requires knowledge of the procedure, settled judicial principles, law, and English language proficiency.
Any experienced senior lawyer would reiterate that in the legal world, success in oratory defense is derived from and supported by impeccable written communication.
Every legal notice that is served, every reply sent, every petition filed in the court, and all legal documents relevant to the case helps build the case.
Every word written and exchanged with the opposite team helps decide if you will win or lose the case.
The drafting process directs the decisions even before the counsel, or you open your mouth in front of the judge.
It is critical to understand the importance of the legal draft.
You will understand the need for it from its numerous revisions within a reputable law firm or a good chamber.
One lawyer may suggest one change, while another may propose a completely different change in the draft. Every line is checked for effectiveness and accuracy, and each word is validated multiple times for its impact and contextual meaning.
Each written word will be interpreted, dissected, and reconsidered later on its meaning by the opposing side. Intentions never considered when writing the defense will be assumed into the language by the opposition. Even the most minor contradiction will be overanalyzed and used against you.
It's essential not only to write what one wants to convey, but you should also predict what will be used by the opposition against you, and thus you need to note down even what you didn't intend to say, hence clearing all possible kinds of interpretation. 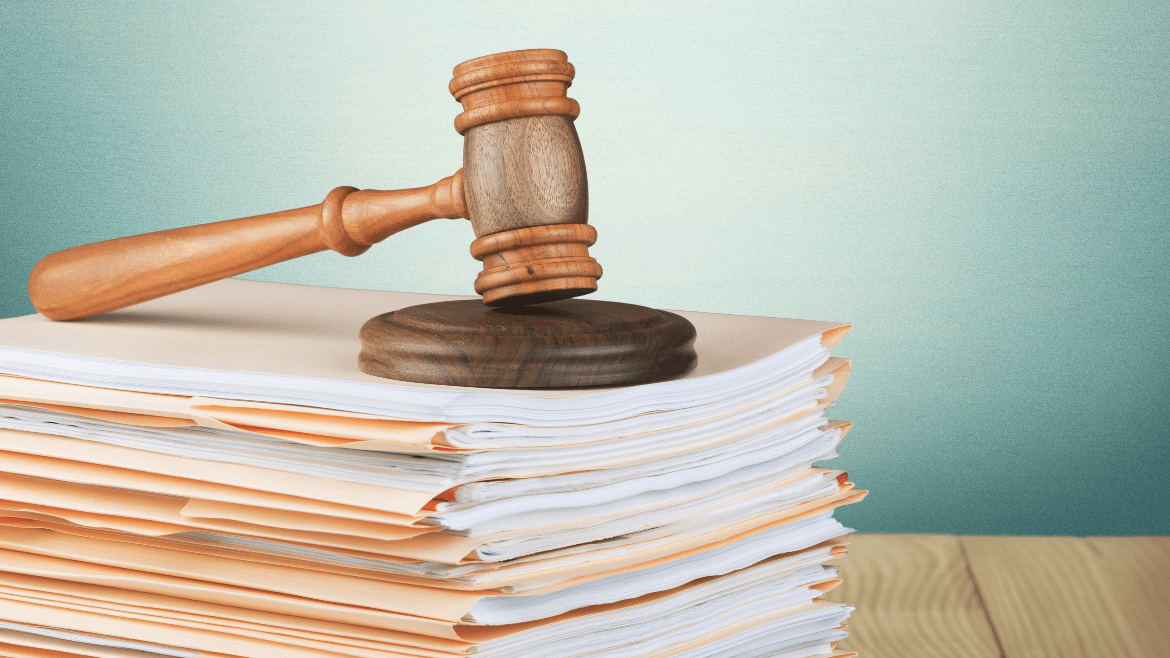 It's critical to never allow any legal ambiguity in the drafting, and at other times be ambiguous strategically. It would help if you were skilled enough to know when to lay traps within drafting.
It would be best if you visualized the drafting like a brick house. Each brick is laid over another. The entire construction will collapse suddenly with one loose end, a rotten brick, or a crack.
Also, once a house is constructed, it's difficult to analyze what to fix until it collapses.
One might question if it's possible to figure out the one weak link from all the legal documents that are part of the case brief? Not unless the opposing lawyer manages to find and point it out during the proceeding.
And once that occurs, there's no use trying to fix it at this point. The case is already lost!
This is exactly why the ability to draft an impeccable legal document is critical much more than your oratory skills inside the courtroom.

How can you learn to hone your criminal drafting skills then?

No law school teaches this is the short end of it.
The only efficient method to learn such killer drafting skills is by observing and learning them from outstanding seniors.
However, if you do not have an excellent senior who invests time in correcting the draft, you will never get a chance to learn these crucial skills.
Some intelligent people will learn it via experience, via trial and error.
The rest of the lawyers, in fact, a majority of them stumble during the drafting and thus never end up succeeding in their career as they should due to the skill gap.
If you want to learn these drafting skills, don't hesitate to get in touch with us at IALM academy. We gave legal drafting training sessions that teach you advanced drafting skills. We help you practice with our expert teachers while providing real-time feedback and personal tutoring to help enhance your legal drafting.

How to master criminal drafting skills?

Criminal drafting is a high-demand legal skill, nearly a must-have for all types of legal professionals, regardless of if you are an independent practitioner or an in-house counsel. Drafting is a sought-after skill even in LPOs.
Eventually, people who aren't confident about their skills to string together words to create a meaningful and worthy defense end up asking, "Where and how should I start?"
Essentially legal drafting skills are made of 5 distinct soft skills. You might fail at creating a high-quality legal draft even if you lack one.

A fool-proof method to starting the journey to becoming an expert legal draftsman is to begin writing… just about anything will work, and one can initiate by writing short legal blogs and articles.
Once you feel confident, you can shift to long-form writing. It is like mock exams for legal drafting.
Similar to hand-eye coordination, writing good legal drafts depends on finger-mind coordination. Your fingers type out what your mind thinks, and it's a much subtler connection than hand-eye coordination, and it's difficult to build.
The best way to do this is to write and write more.
We at IALM always urge our trainees to write articles consistently. The practice is beneficial, regardless of whether the student wishes to enter litigation or the corporate in-house legal department.
Once you learn to write correctly, you are the top talent in whichever firm you join. The practice starts with writing articles, initially with simple ones and then graduating to difficult ones.
Join our criminal drafting course for the best training course available.
This course on criminal drafting will cover all topics of criminal drafting, including contemporary court practice. This course aims to cover and familiarize students with the essential concepts of criminal drafting in India as outlined in the Code of Criminal Procedure, 1973. This course will primarily introduce you to the steps of a criminal case and its drafting, and the students will become acquainted with the formats and applications utilized in criminal courts.
This course can help you get acquainted with the most typical legal documents and learn how to understand and draft them on your own, whether you are a law student, a practicing lawyer, an in-house counsel, or a business person. 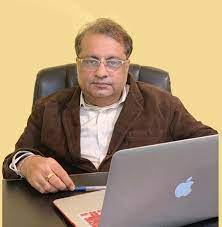